This post is the 5th biannual roundup of notable news articles, blog posts, launches, and other cool Linux-related stuff I’ve seen in the past. Two months. It’s been heart wrenching since last two months. Sadly, my father passed away on January 20, 2021 at the age of 66.

Lately, I’ve been catching up on what I missed in the Linux world. Below I’ve collected some of the standouts. Please feel free to add suggestions in the comments section or drop me an email.

Thank you for all your support and messages not only during this time but over the years. At the end of this roundup, I’ve left a message I wrote at my father’s funeral, in case you want to read it. Whatever I am today is the result of both my parents, for which I am very grateful.

BeagleVi board – designed to run Linux. 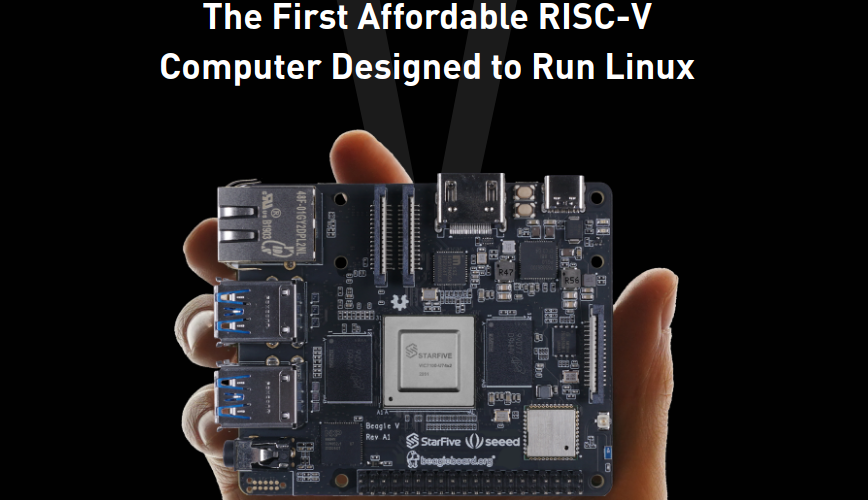 The BeagleVie (pronounced “Beagle Five”) is an economical RISC-V pen-hardware single-board computer running Linux and others open source Software. The BeagleVie will be available with 4GB and 8GB RAM. Register your interest in BeagleVie Or join the community. , beaglev.seeed.cc

Outrun lets you execute local commands using another Linux machine’s processing power without having to install the command on the other machine. Just reference local files and paths like you normally would. , github.com/Overv/outrun 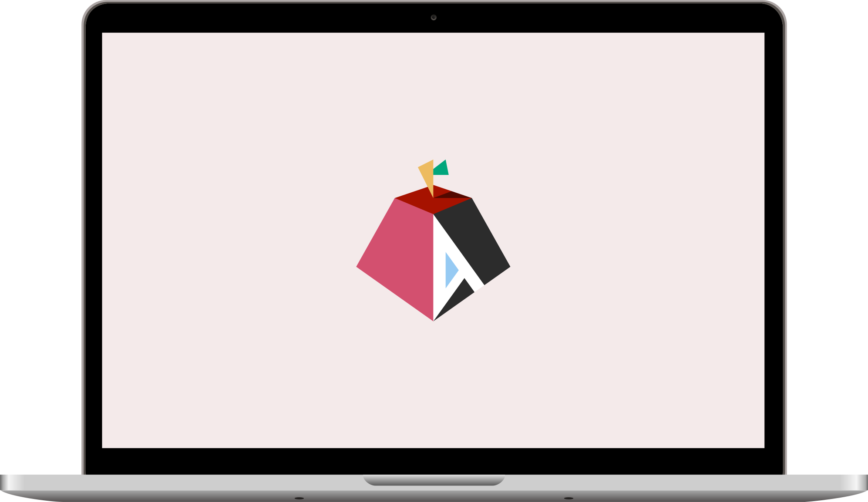 Asahi Linux is a project and community for porting Linux to Apple Silicon Macs starting with the 2020 M1 Mac Mini, MacBook Air, and MacBook Pro. Their goal is not just to run Linux on these machines, but to polish it to the point where it can be used as a daily OS. , asahlinux.org

Shells.com offers a virtual cloud computer that can be accessed from any web-enabled device. They offer several Linux distributions preloaded on virtual desktops; It allows the user to use the operating system they want on the device they want.

It can also be used by new users who want to give Linux a test run without having to install it on their hardware or for developers who want to test and deploy all on one device. , shells.com

In January 2014, CentOS announced that it was officially joining Red Hat under a new CentOS Governing Board, independent of Red Hat Enterprise Linux (RHEL). However, in December 2020, Red Hat demanded that CentOS cease development of CentOS 8.

For more Linux roundups every two weeks check here, to subscribe for a reminder, and feel free to reply to me directly or leave a comment with any feedback or suggestions.

My dad always used to say, don’t waste time worrying about the things that you cannot control and in this regard, he led by example. He didn’t dwell on anything negative, and he never blamed others. I can’t remember if he ever told us, “I told you so” or tried to discipline us by humiliating us or making us feel guilty. Instead, he used our failures as learning moments.

He had so much faith in both of us, in our abilities and potential. When he said, “These are my children,” you could feel his pride. I can say that without reservation I learned to love my father. He loved our mother unconditionally till the day she died.

He did so many things that what he did in life seemed easy. Anyone who has known my father knows that he has always found a better, faster, or more efficient way of doing almost anything! From making quick healthy meals to tips on solving math equations fast, to the art of buying almost anything overseas for less than anyone else. Even on his work computer, he’d show me little ways to do things, and then he’d joke and say… “Wait!? I thought you were going to be the tech guy?!”

Dad also held himself and the people around him to a very high standard. He told me to do the right thing the first time. He often gave us and others daily advice on how to become better at what we were doing. Somehow, he was able to tell people what they weren’t doing or doing properly, and they would feel energized when he spoke to them. Because of this, we came to appreciate the value of criticism. When Dad gave me something to do, he didn’t say, “Good job son.” No. You will know if you are meeting his test if he has given you more to do. If you fail, he will ask for space and do it himself, and that was it, until the next time you have the opportunity to prove yourself.

As with my dad, the absence of any criticism made me very happy to hear the words “It’s OK” or “Not bad” when asked about something I had done or made. He didn’t try to spare us. When what we did was lacking, he would say. Often he would turn it into a joke which made the words a little softer. That’s why we learned to laugh at ourselves from a young age. Then we’ll restart and try again.

In the short time since he’s gone, I’ve learned a lot about what he did for others that he never talked about. He gave a lot of himself without expecting anything in return. I will miss my father every day because I miss my mother too. The hope of resurrection has become even more real for me as I look forward to welcoming them both back.